Even before the shop has opened it was clear to us that one of the first products that would be sold at MOI is Haim Zennou’s hand carved spoons.

Haim took great interest in woodcraft already as a young boy growing up in the city Haifa in northern Israel. Despite the busy city life Haim spent most of his time in a large grove between the blocks, there he would walk around and build huts, carts, and everything a child needed.

At the age of 50, Haim fulfilled a dream and went to study traditional carpentry at “Etz Ladaat” in Kibbutz Beit HaEmek in the western Galillee, and at the same time set up his own workshop at his home in Yodfat in the lower Galilee. Later in the journey, Haim participated in a green wood carving workshop conducted by Yoav Elkayam and from that moment he realized that all he needed was a log, an ax, a carving knife, and a curved knife. Following the workshop Haim began carving spoons obsessively. Even though he was constantly injuring himself he could not stop carving until he decided to contact Yoav Elkayam again to help him improve his technique. Yoav recommended Haim to come to the Traditional Spoon Carving Festival in England. Haim traveled every year for 3 years and his knowledge, in everything related to the world of carving, went deeper and deeper.

In the evenings and during the weekends Haim carves the spoons from the trees he collects around his living area. Haim also made connections with the local lumberjacks that also provide fresh, quality wood. Among the trees he uses are pine, strawberry, chinaberry, apple, loquat, Judas tree and almond but his favorite trees are cherry and birch which does not grown in the country.

In his work Haim refers to the characteristics of the wood itself such as the effects of heat and cold, the shape of the wood and the direction it is cut. All his work is done with a carving knife and without sanding paper. Once the piece id finished Haim coats the product in flaxseed oil.

Haim’s work is inspired from people who work in artist carpentry from around the world and professional literature. 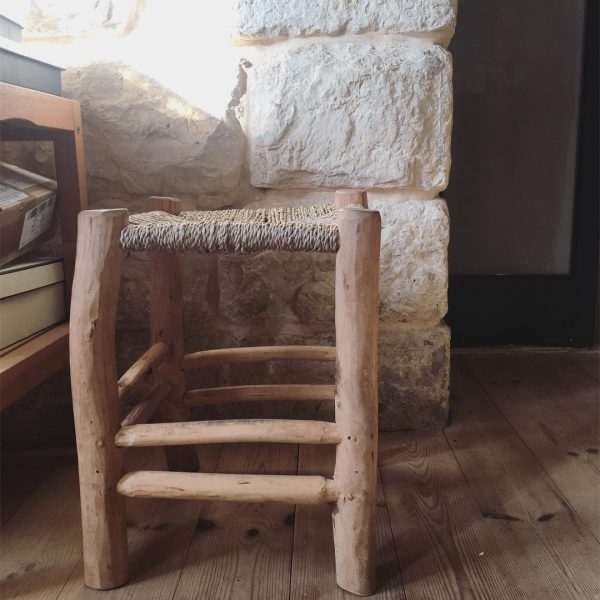 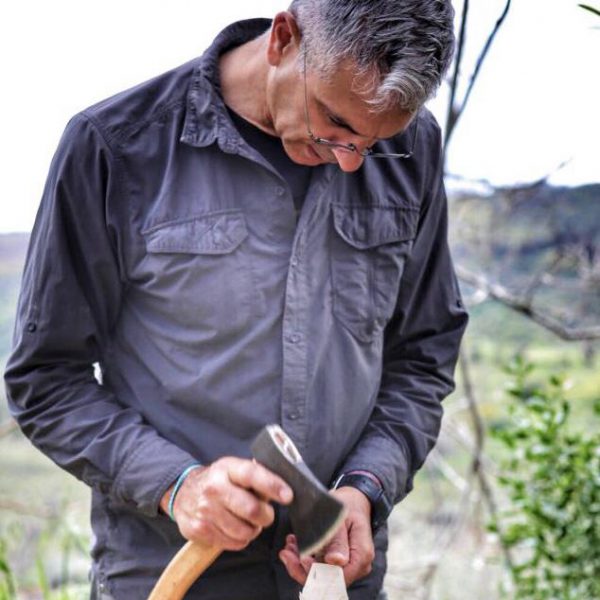 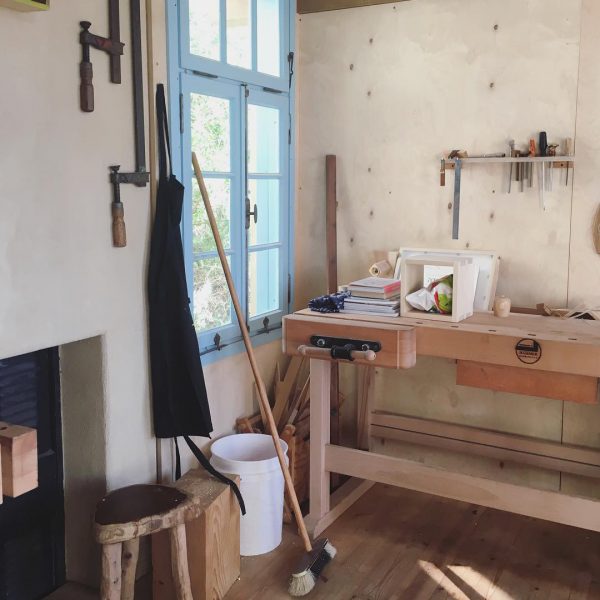 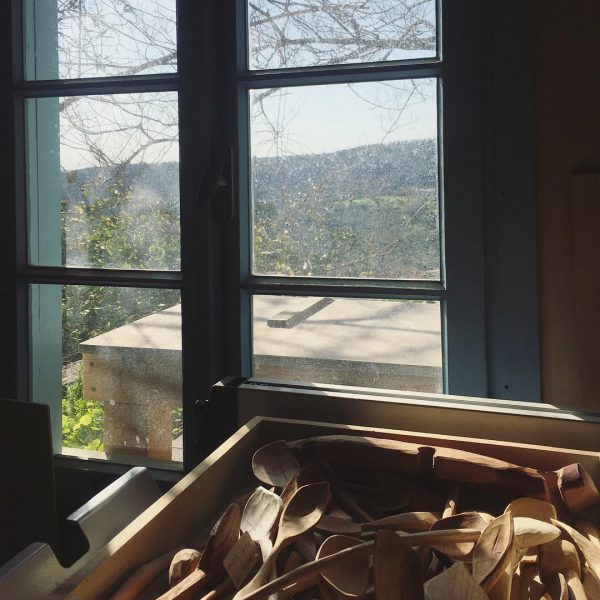 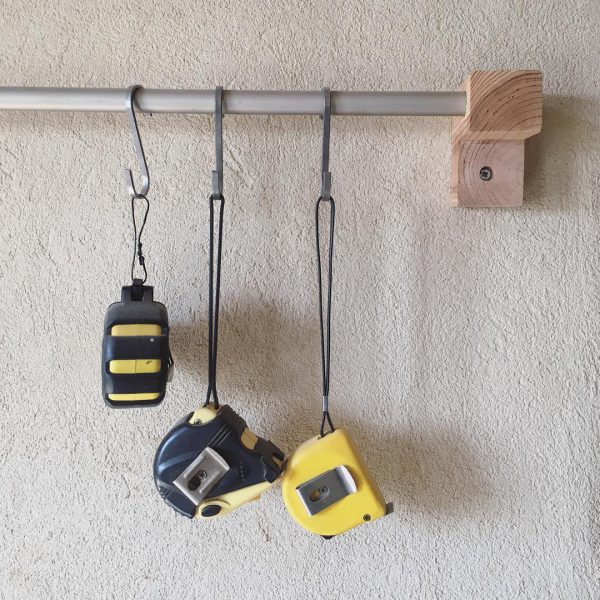 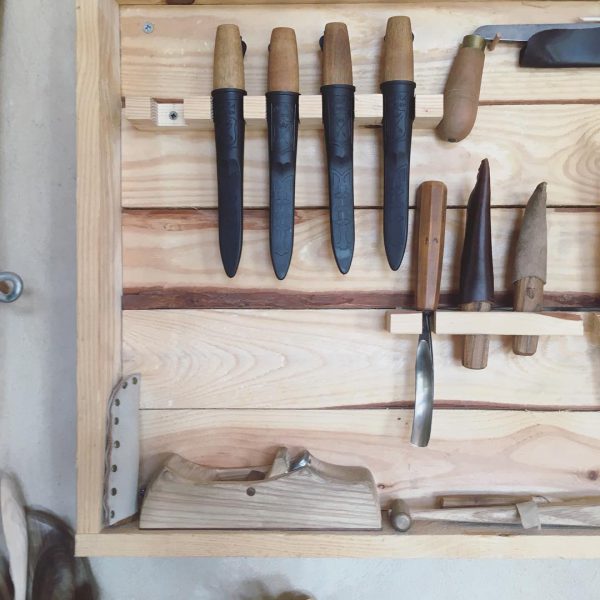 * When you sign up for our newsletter, you will receive news regarding MOI’s products via e-mail (don’t worry, we won’t use too much of your inbox storage). In order to send newsletters, we will register your name and e-mail address. We respect your privacy and won’t share your data with anyone else. You may at any time withdraw your consent by unsubscribing directly in the newsletter – We won’t take it personally  : )